The Phoenix Men’s Choir from Swansea Wales and classical guitarist Steve Grimes were the guests of the Riviera Singers at a Concert on Saturday 27th April. The concert was held at the Goodrington Methodist Church, and the proceeds from this concert were given to the Church for their gift day. The concert was received well by a very appreciative audience. Each Choir gave a very varied programme with the two Choirs singing two pieces together. David Taylor was the compère for the evening giving the audience some humorous quips as well as some relevant information on each piece of music. 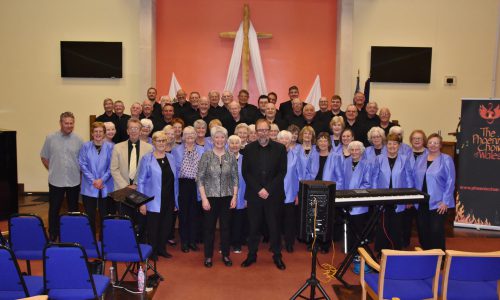 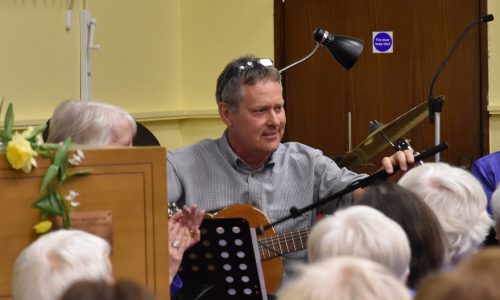 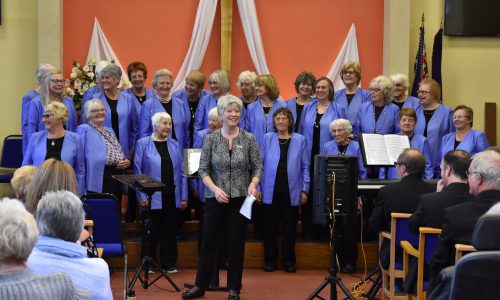 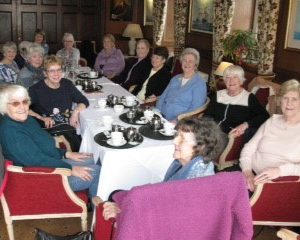 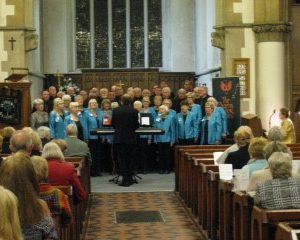 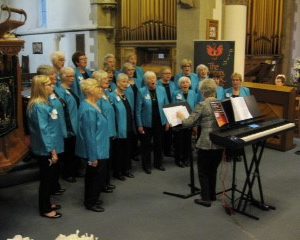 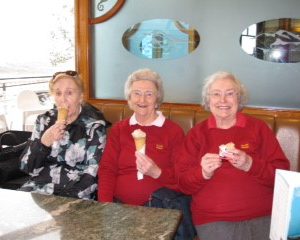 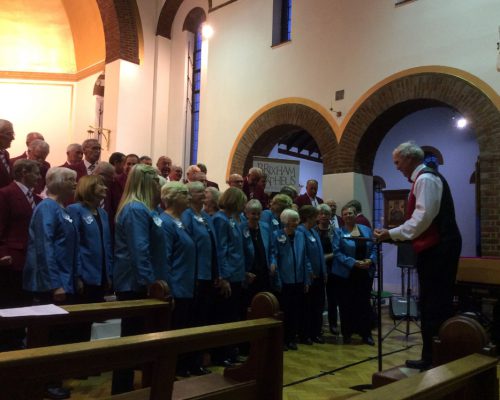 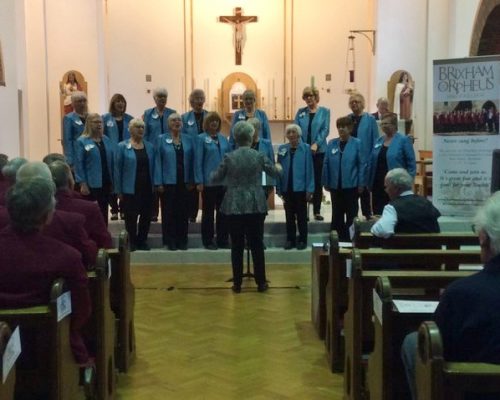 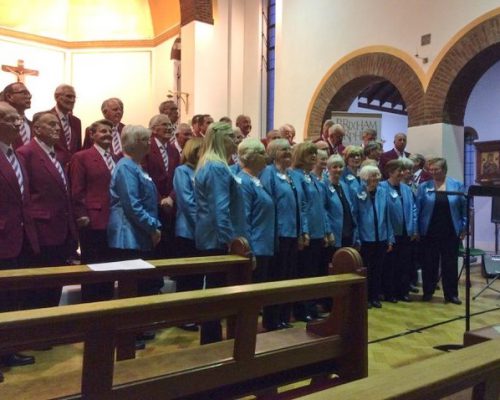 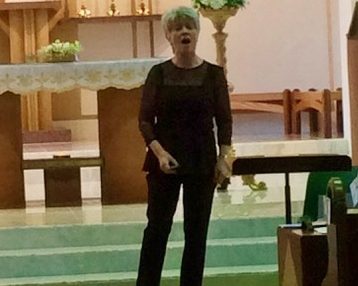 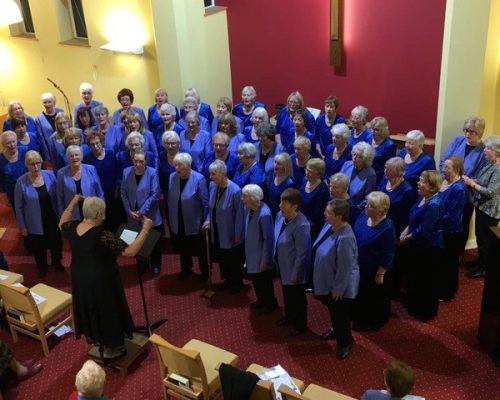 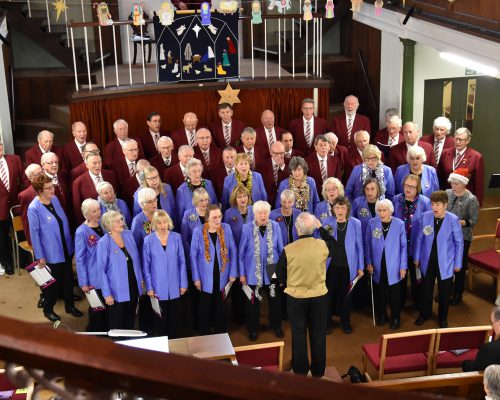 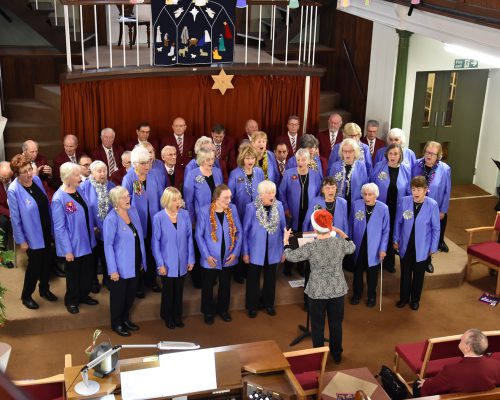 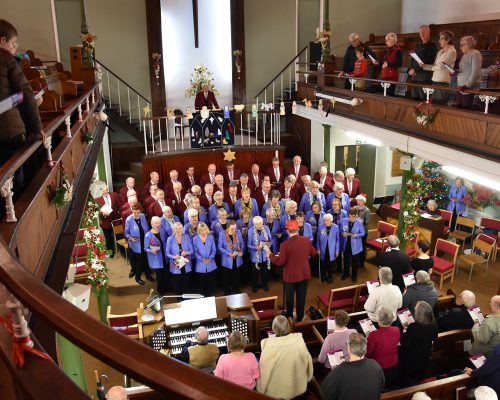 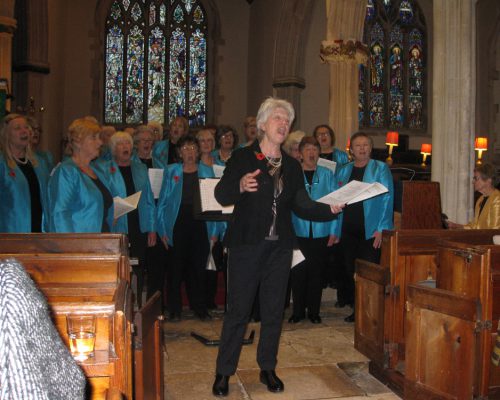 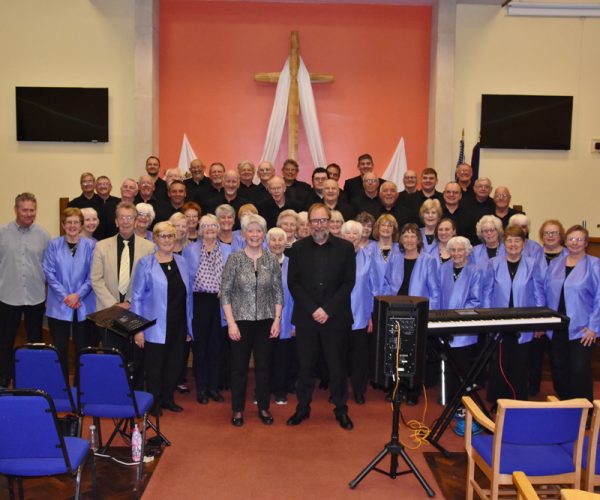 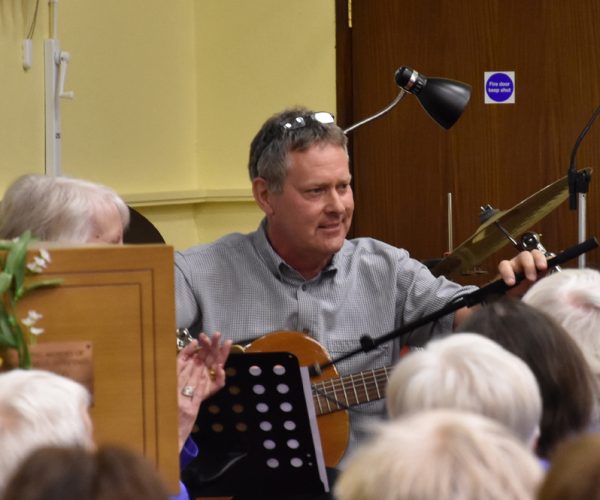 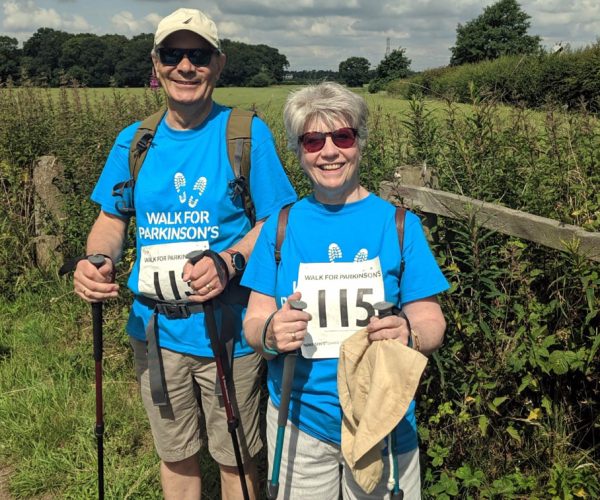 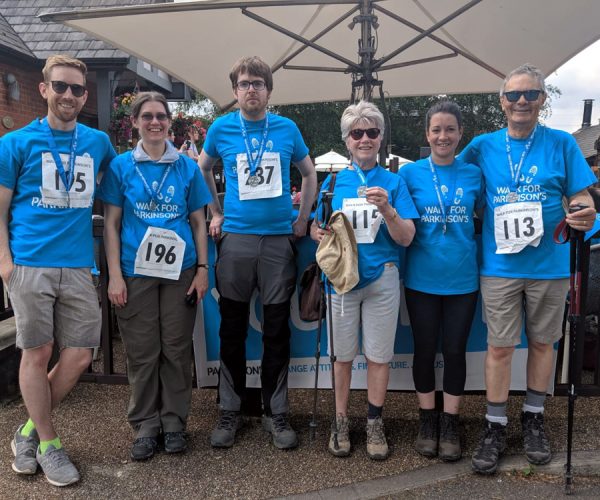 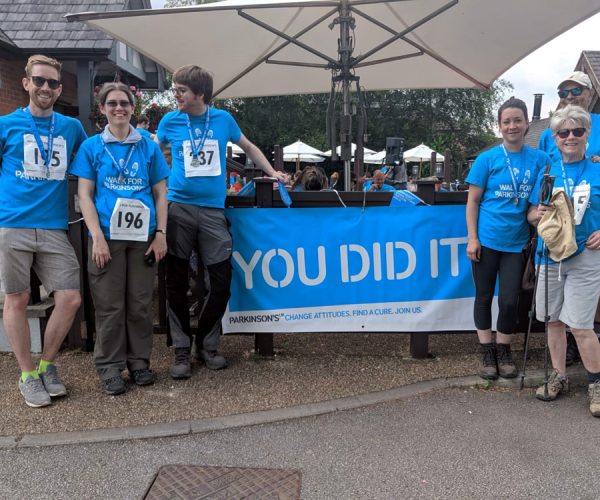